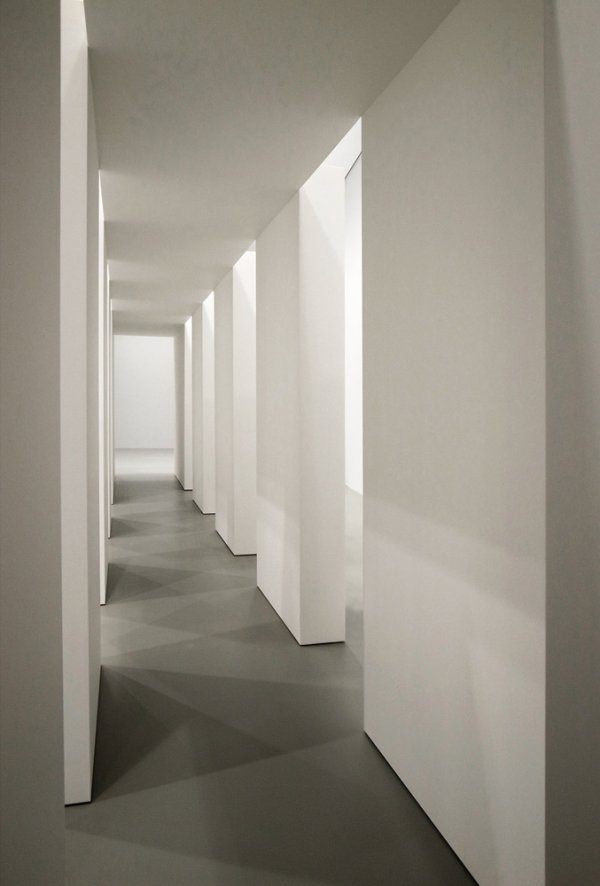 In this thematic exhibition, the visitor is immersed in what light does and means to the human being. Nice ’n light brings together fashion designs, industrial design, visual arts and music videos from different eras and contexts. A neon work by Navid Nuur is juxtaposed with a sculptural sketch for a simple lamp by Gerrit Rietveld. A psychedelic wall painting by Roland Schimmel is accompanied by a Radiohead video clip, while a fashion design by Viktor & Rolf rubs shoulders with an esoteric light sculpture by the young artist Matthijs Munnik.

The oldest work is a hectic and hallucinatory 16mm film by Len Lye, from 1929. The youngest participant is Matthijs Munnik, who is also responsible for the exhibition’s largest work. It is a stroboscopic monolith of six metres tall that instils in the viewer an experience “somewhere in between Zen and a psychosis”. Public participation and interaction play a major role in the exhibition. There is a studio where visitors can experiment with the visual power of light, and several of the art works explicitly seek to interact with the viewer.

The exhibition includes works by: 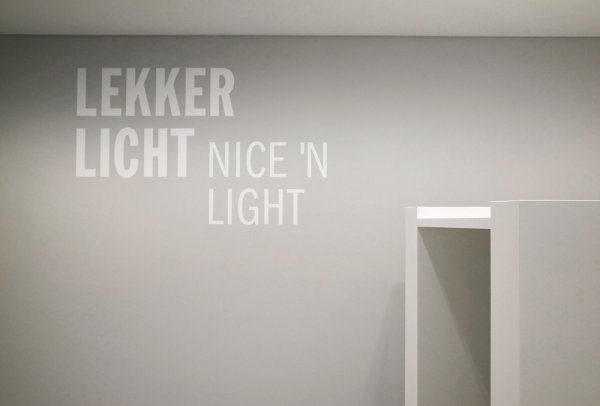 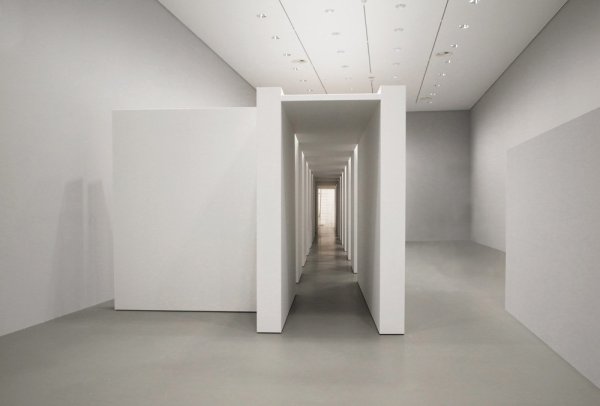 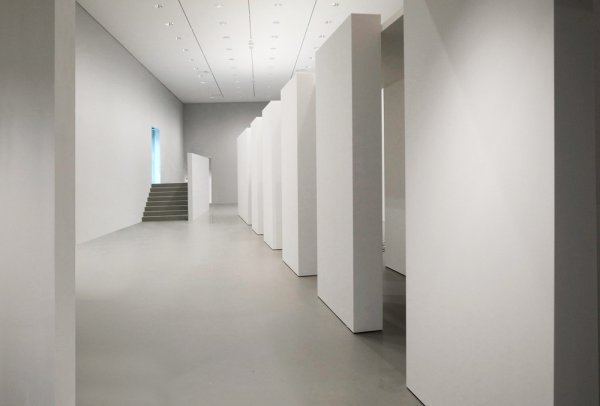 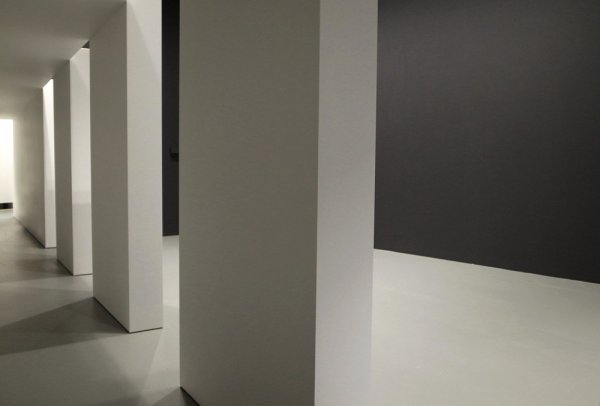 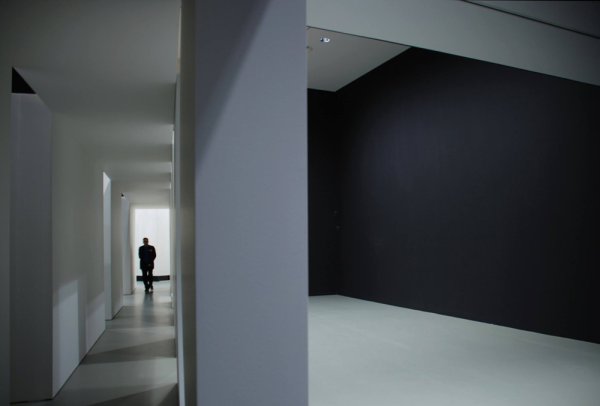 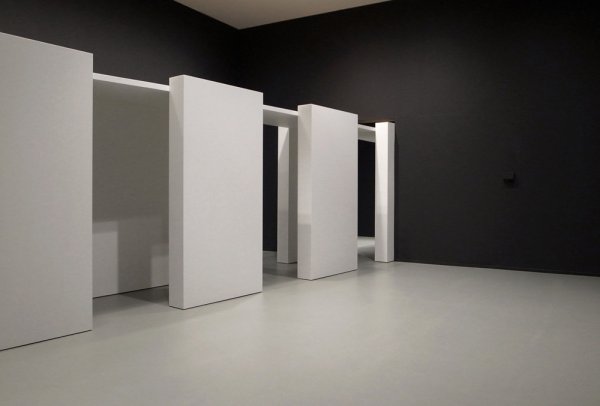 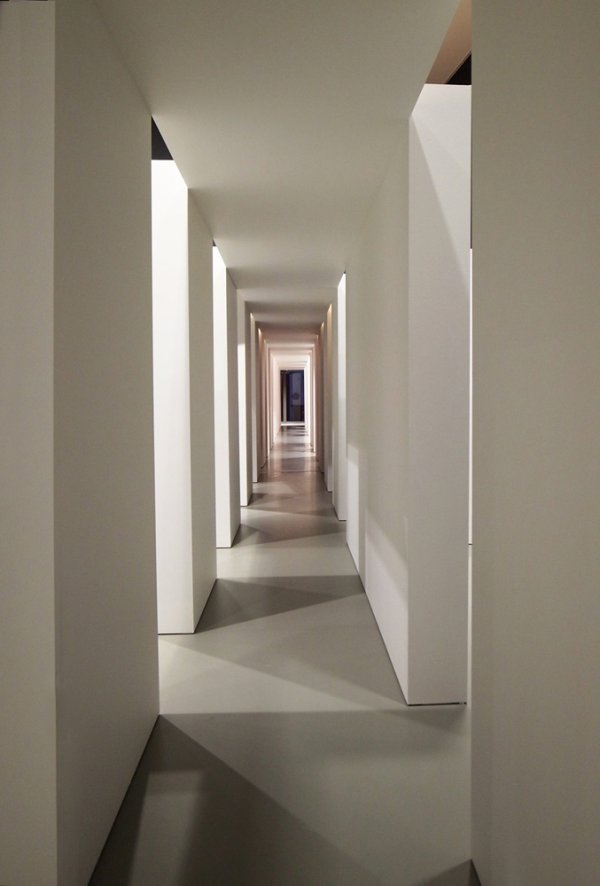 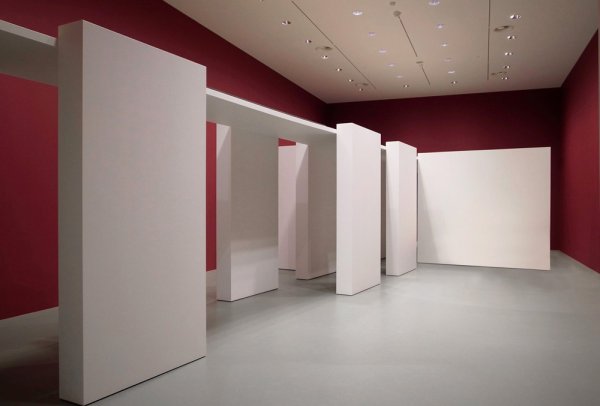 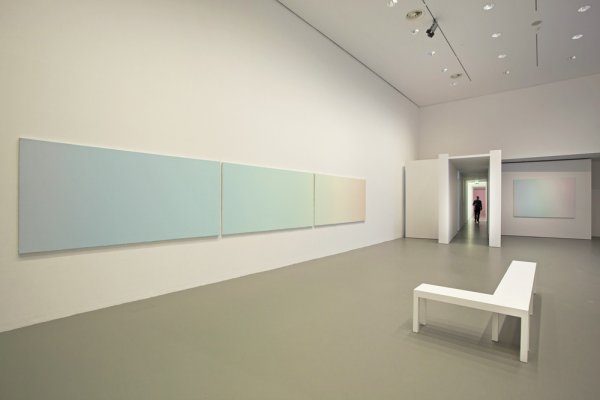 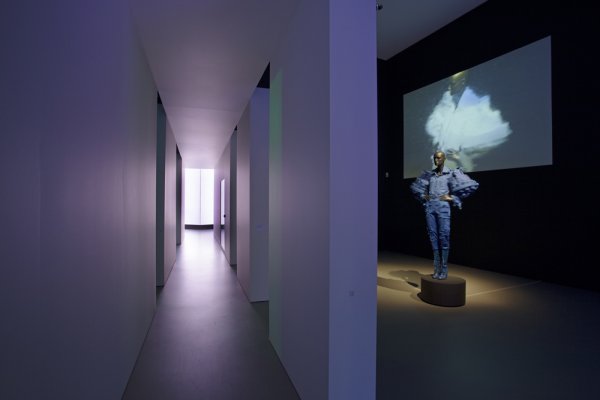 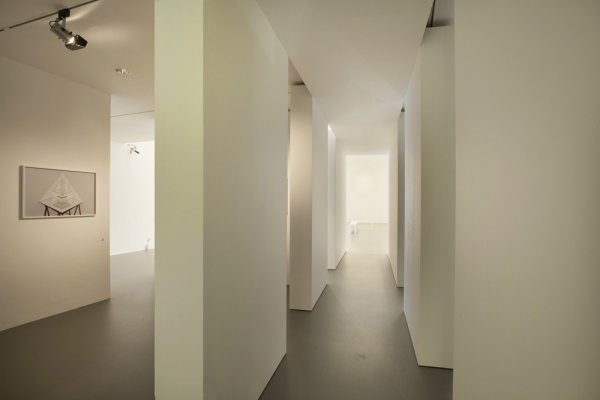 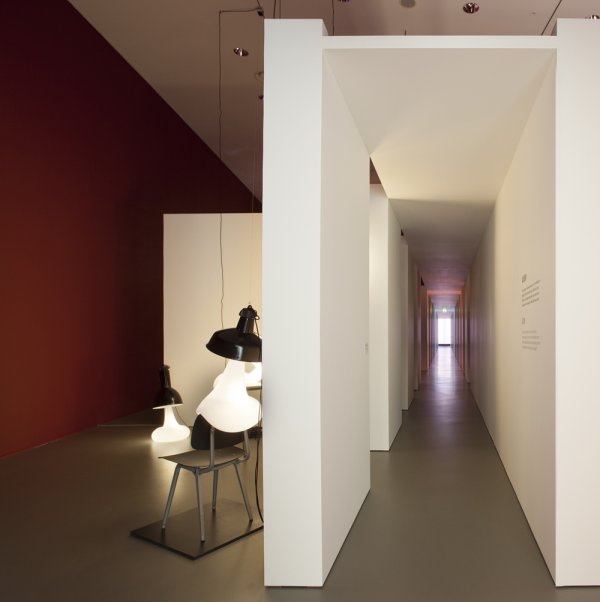 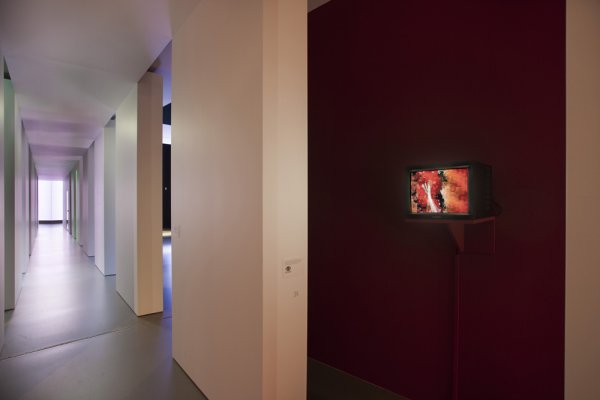 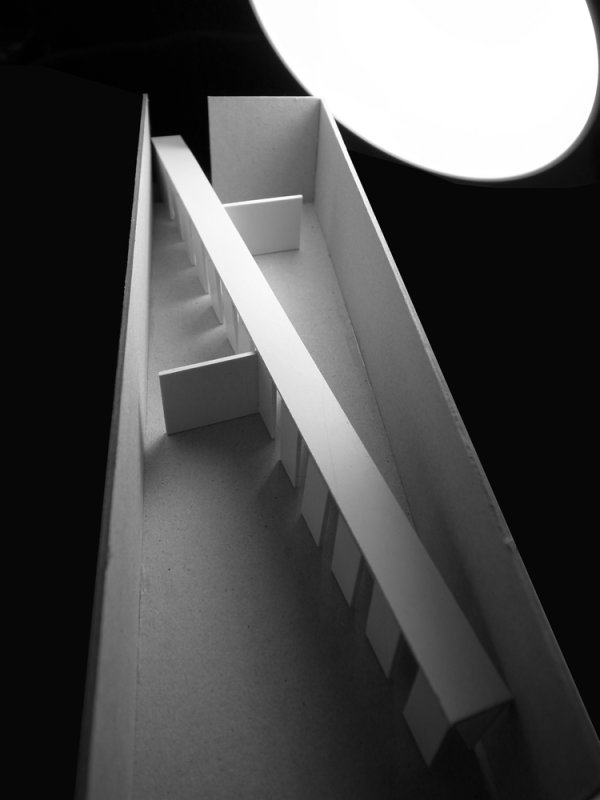 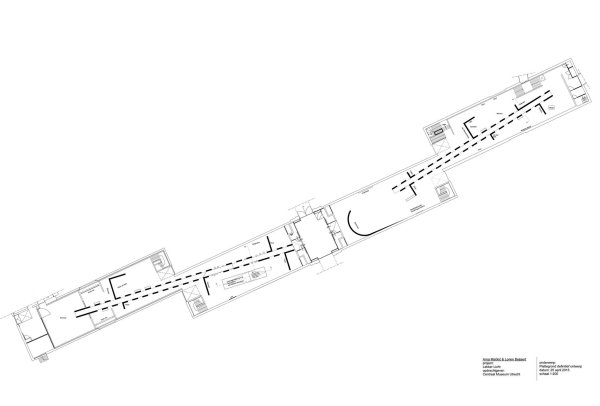